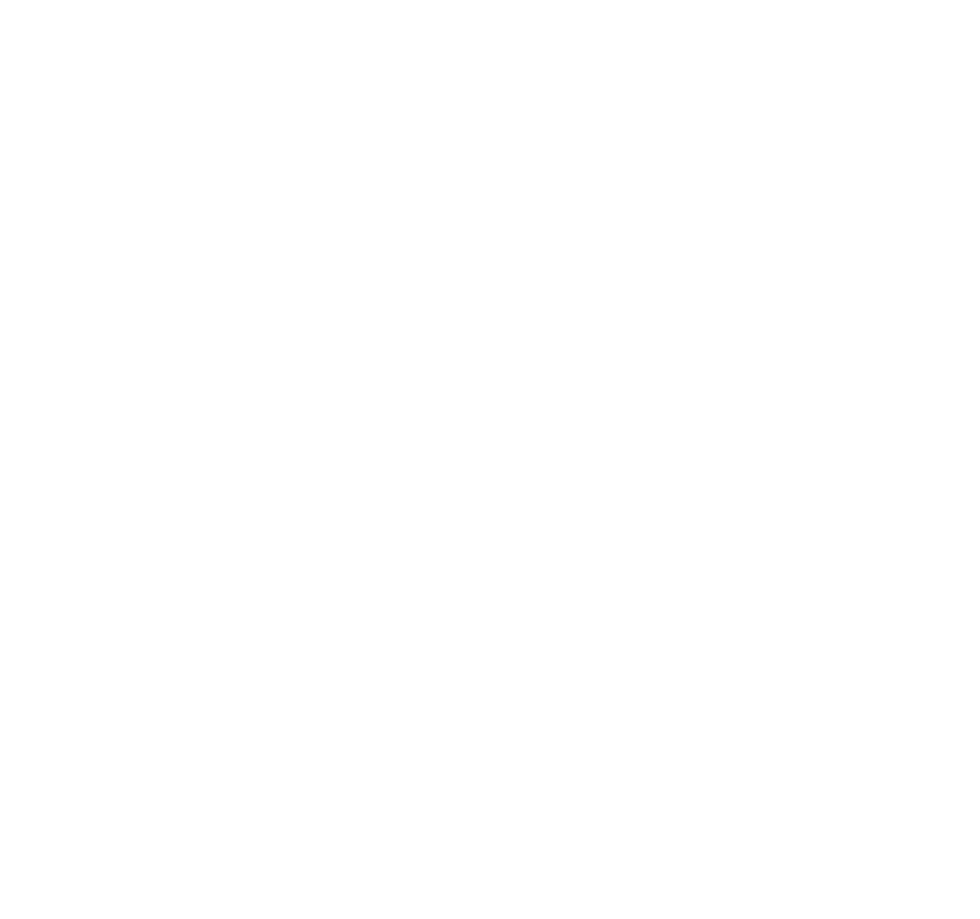 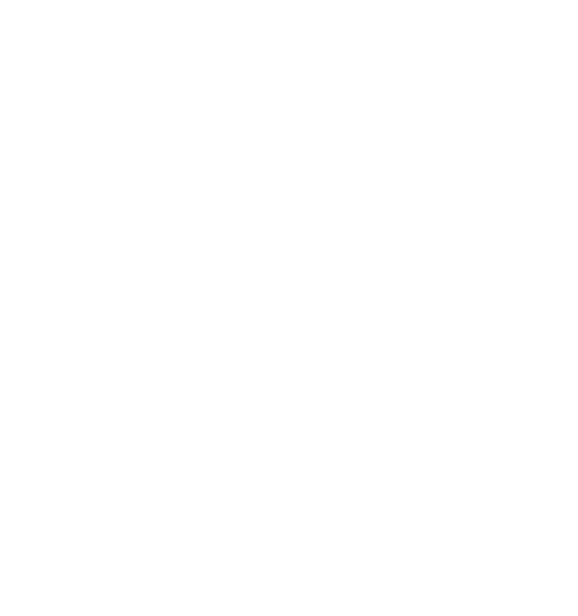 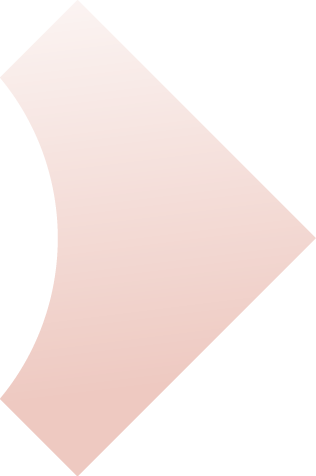 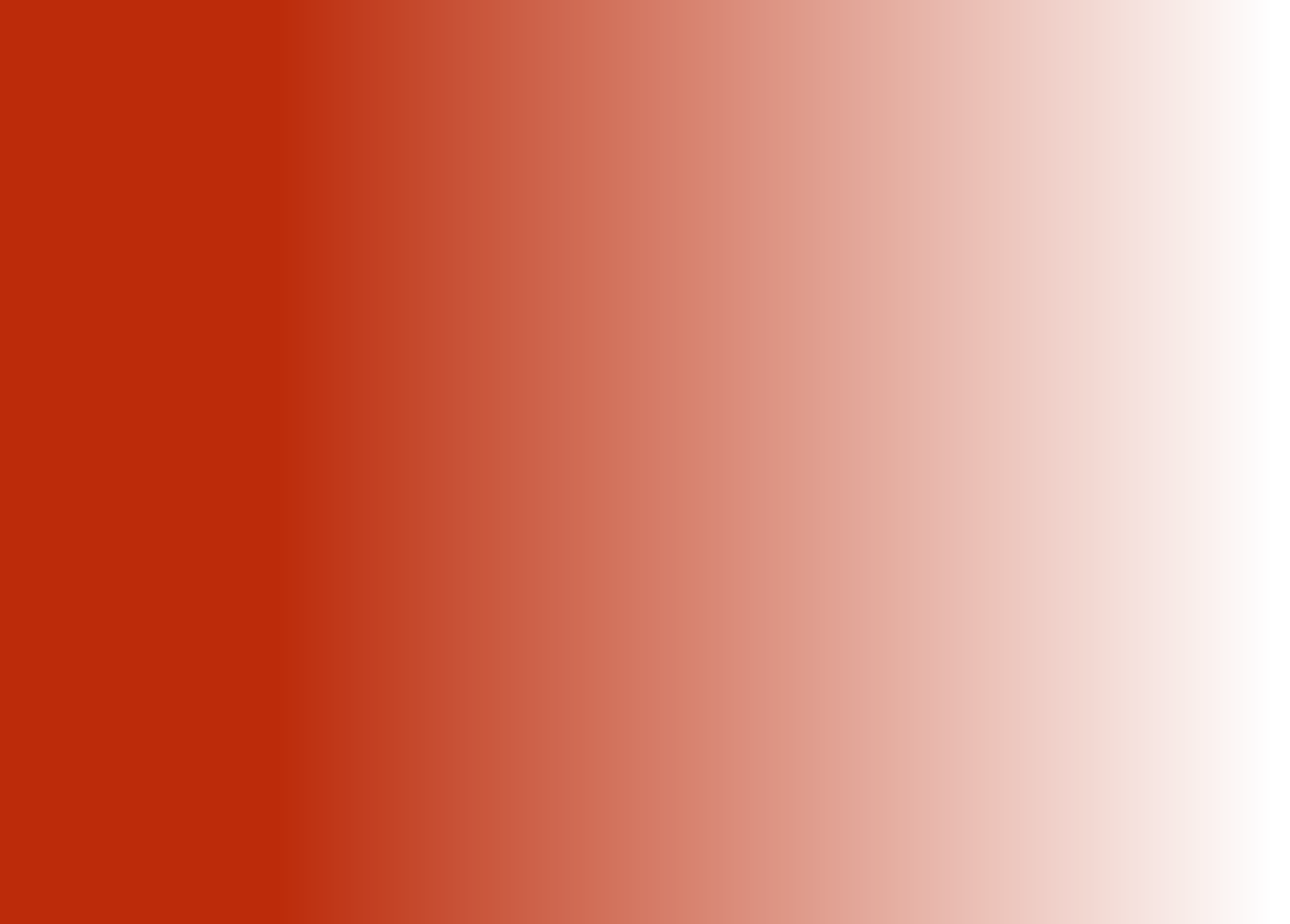 Our news and events portal is your go-to source for the latest news, project updates, product innovations and promotions, and upcoming events from Drivetrain.

Australian Mining finds out what Drivetrain’s expansion into a key Western Australian region will bring. 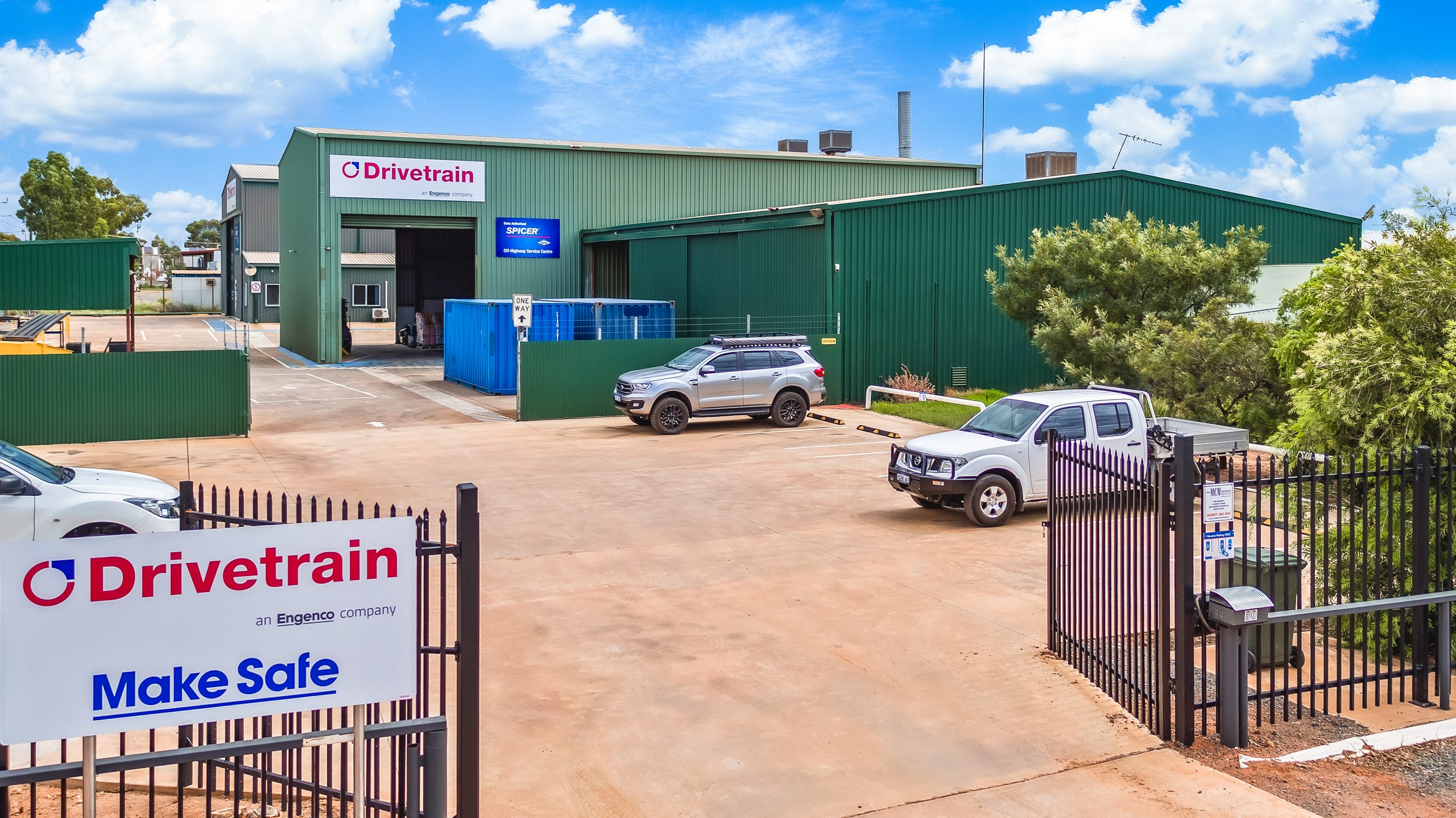 Drivetrain’s business development team are excited to be attending the International Mining And Resources Conference + Expo (IMARC) being held over three days from 24-27th October at Melbourne Showgrounds. Visit us at stand B5 where our experienced Drivetrain team will demonstrate our broad range of products and services!

Drivetrain will see you there!

A 20-year partnership between Drivetrain Australia and supplier Dana Spicer has evolved over the years to support the ever changing demands of the mining industry. 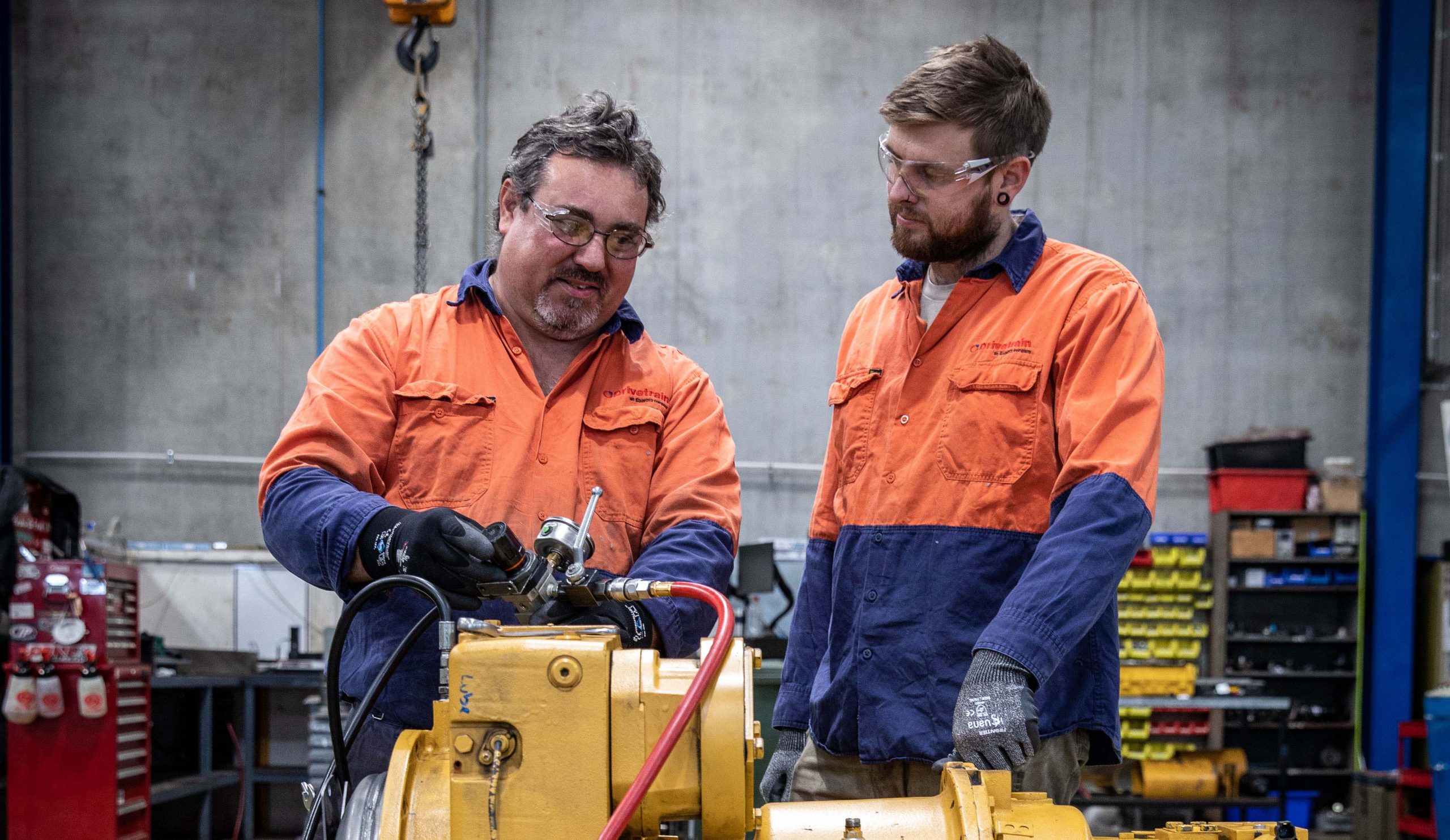 Driving change underground at Darlot!
Drivetrain has pledged its support in ensuring Red 5 unlocks the maximum potential of two brand-new Kovatera UT99 underground utility vehicles that were delivered to the Darlot mine in November last year. 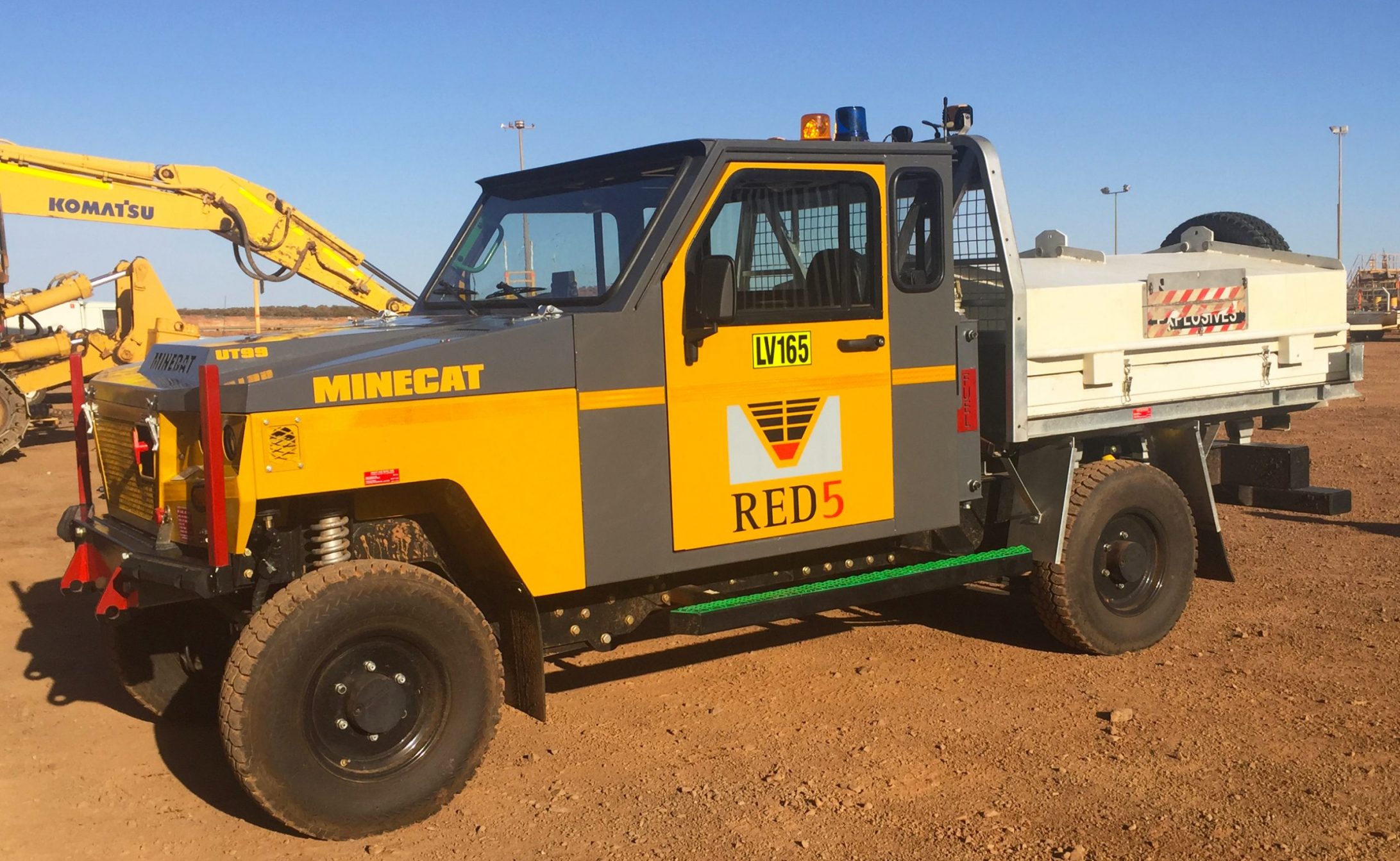 At the end of 2019, Drivetrain will deliver the last of three engine frames commissioned by ASC, formerly the Australian Submarine Corporation. The engine frames have been manufactured by our specialist partner Hedemora Turbo & Diesel in Sweden. Australia’s Collins class submarines are operated by the Royal Australian Navy and are the most complex military vessel built in Australia, with each vessel taking 2.5 million hours to assemble.

The Australian submarine is undergoing a full-cycle docking in Adelaide, which is an extensive maintenance, upgrade and refit program, typically involving thousands of tasks over two years. Each submarine undergoes a full-cycle docking after a decade of operational service. Drivetrain was the manufacturing partner of choice for the new engine frames and the complex process began back in 2017. The Drivetrain team has built a strong relationship with ASC which has positively contributed to the project being in its final stage. We look forward to assisting with more submarine upgrades in the future.

In November 2019, Drivetrain delivered two brand-new UT99 underground utility vehicles to the Darlot Gold Mine in Western Australia. Red 5’s 100% owned Darlot Mine is located approximately 900km north-east of Perth in the prolific Eastern Goldfields region. The mine has a long production history, celebrating its 30-year anniversary of continuous gold production last year.

Drivetrain’s Business Development Manager and Technical Manager were both on site to commission the new ‘Minecat’ utility vehicles and conducted the orientation with mine staff. We provided comprehensive training programs for both the vehicle operators and maintenance personnel at the mine site, to ensure a seamless transition during mining operations. Drivetrain will provide ongoing field service and technical support to our customer, to ensure the success of the new vehicles. These units are the first vehicles of their kind for operational use in Western Australia and we’re proud that we have a satisfied customer. 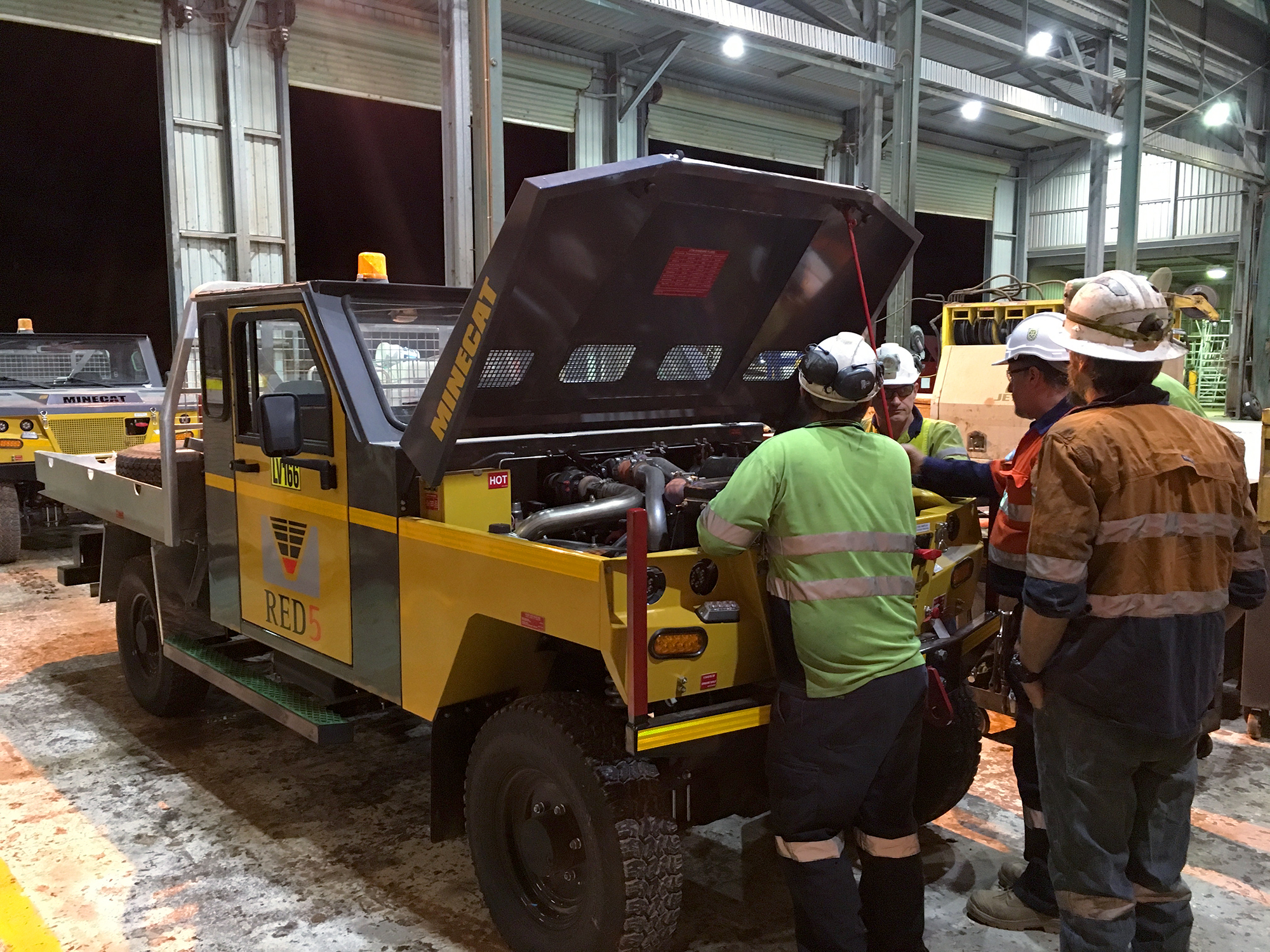 Drivetrain invested in a large and impressive exhibition stand to showcase and promote our innovative suite of products focused on improving our customers’ operations, through production and environmental efficiencies. The hero of our stand was the brand-new Kovatera UT99 underground utility vehicle which we had on display. This imposing piece of machinery attracted constant attention and drew in the crowds. The Expo was a huge success and our sales team had the opportunity to engage with many people across the mining industry. 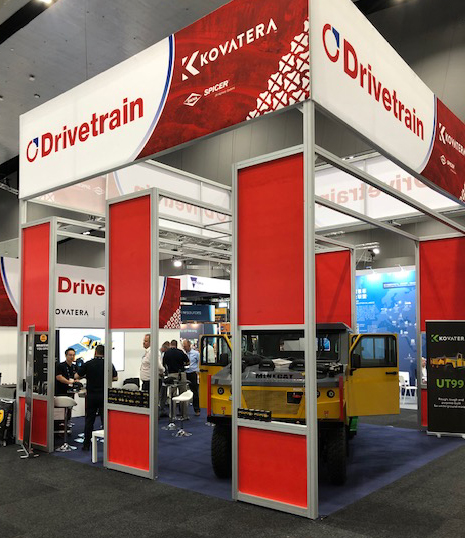 Rick Brett, Manager Components Division at Drivetrain, recently celebrated his 30th year of employment with the company. Rick remains as enthusiastic and committed to delivering the best outcomes for our customers today, as he did during his very first year. “Working at Drivetrain has been an exceptionally rewarding experience for me and being part of the business for this long, has enabled me to watch and be a part of the exciting growth we have experienced over that period” said Rick.

His role started as Workshop Manager back in 1989 and then progressed to Branch Manager, followed by Regional Manager and now Manager of the Components Division, a position that he has held for the past 22 years. “My role has enabled me to mix with and work alongside some of the world’s best design engineers for component manufacturing and work with some of the best vehicle designers in the world” said Rick. An exciting highlight of his career has been the training of engineers and fitters/mechanics in trouble shooting and operating products delivered for global clients, including the US Marines, US Army, Malaysia Airlines, Hyster Philippines and many others. 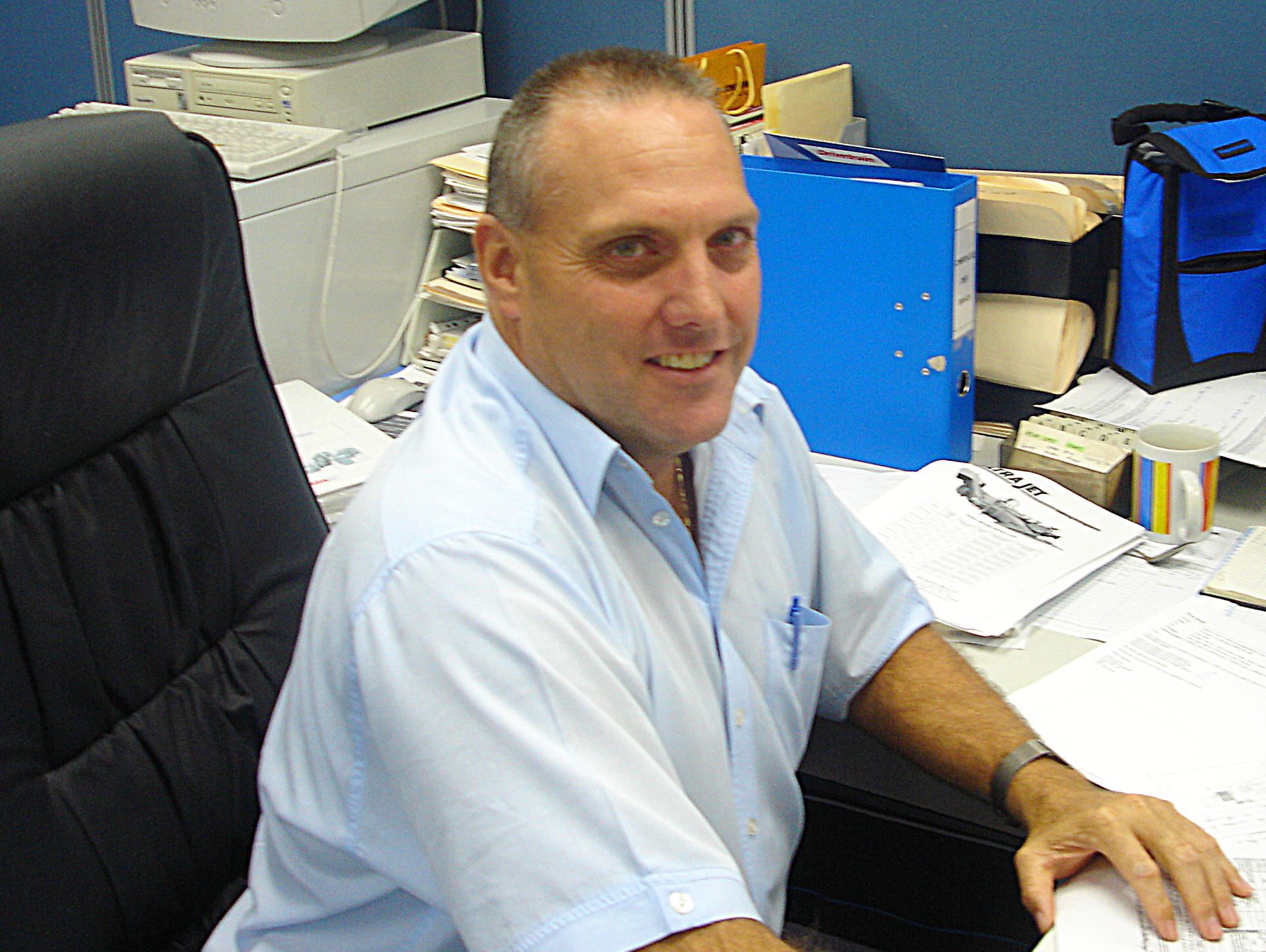